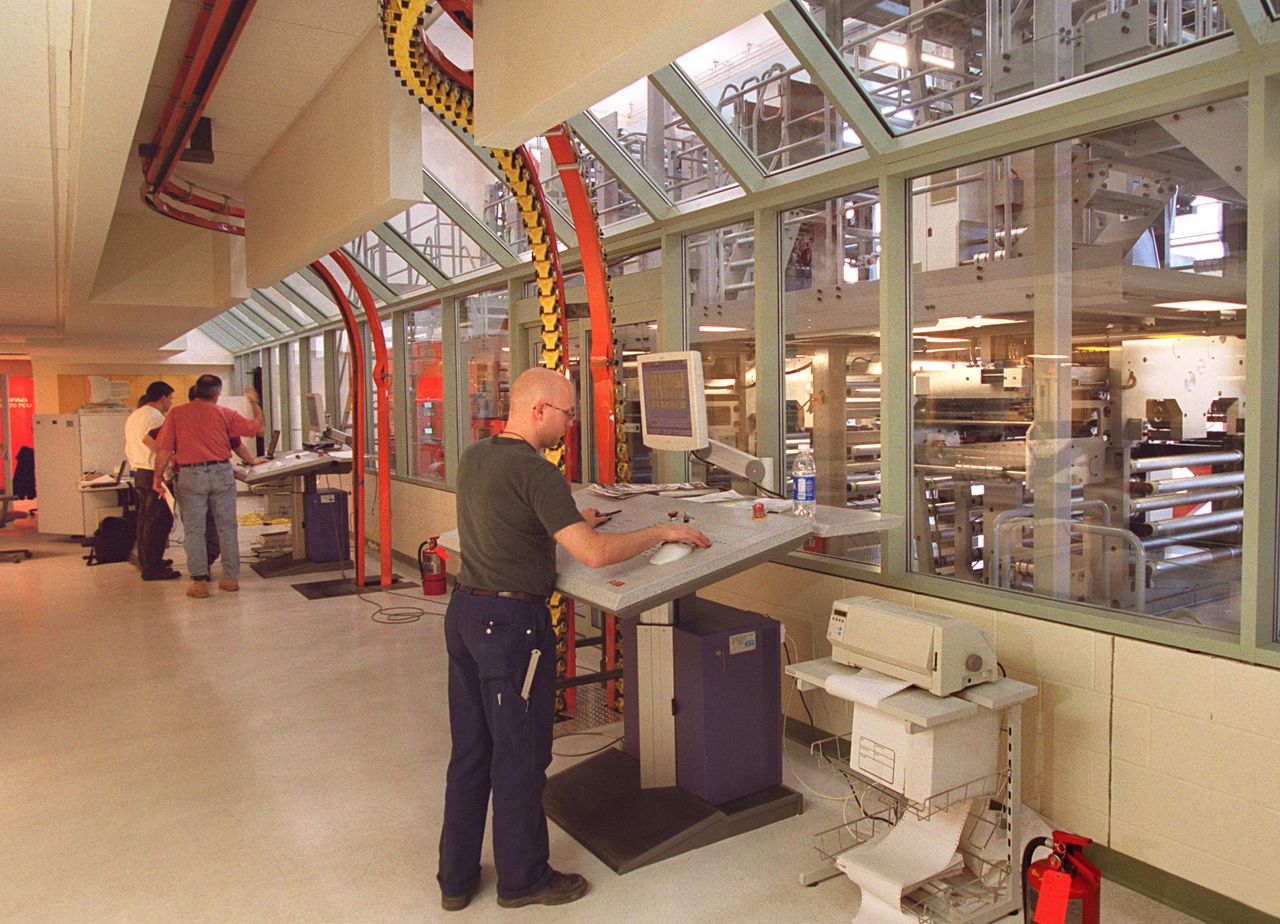 The Post-Standard to move newspaper printing from Syracuse plant

Tim Kennedy, regional president of Advance Local, said the change will not affect delivery times for Post-Standard subscribers. The newspaper will continue to be printed seven days a week and will be delivered to homes on Tuesdays, Thursdays and Sundays and available in retail stores on other days.

He said the look and content of the newspaper’s news would not change.

The media company’s reporters, sales professionals and other employees moved in 2013 from its Clinton Square offices to Merchants Commons on South Warren Street.

In 2017, Advance sold this building in Clinton Square where the newspaper has been printed since the early 1970s. The buyer, VIP Structures, re-rented the printing office located at the back of the building to the newspaper.

Kennedy said the lease will expire at the end of the year, which he says was a big factor in the decision to move production.

The press was used less as more readers get information from the newspaper’s online partners: www.syracuse.com, nyup.com and the e-Post-Standard, the digital replica of the newspaper.

Kennedy said another factor was the need to invest millions of dollars to replace outdated parts and related systems in the press, which was installed in 2002 as part of a $40 million expansion.

Spending the extra money to upgrade the press cannot be justified by the current use of the plant, he said. That money is better spent on local news coverage, Kennedy said.

The 20 full-time and 18 part-time employees who operate the press will be offered other positions within the company. Those who choose to leave will be offered severance pay and job placement assistance.

The Harrisburg plant prints The Patriot-News, a daily newspaper owned by Advance Local.