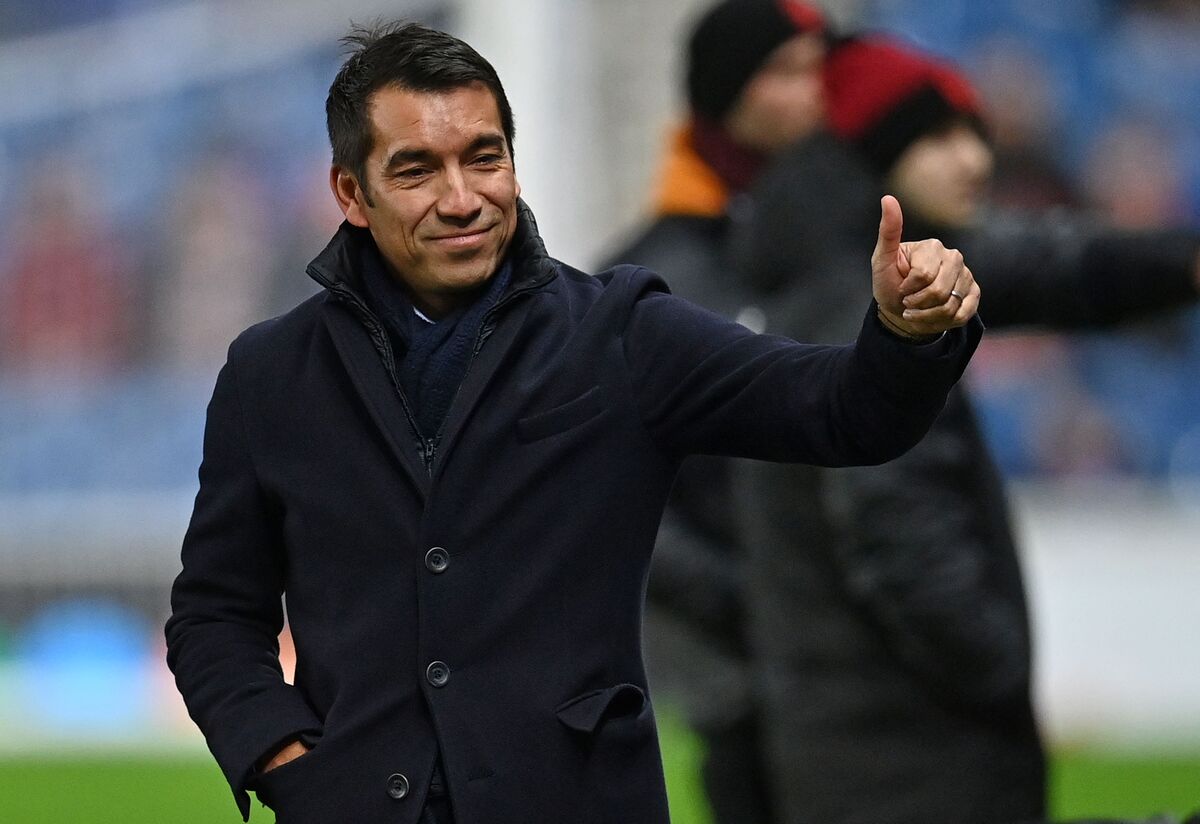 Rangers qualified for the Europa League quarter-finals on Thursday night despite losing 2-1 away to Red Star Belgrade.

Giovanni van Bronckhorst’s side won 4-2 on aggregate over both legs, prompting potential clashes with Barcelona and West Ham in the round of 16.

Serbian newspapers have reacted to Gers’ win over Red Star, with The Informer reporting that the Belgrade giants have ‘something to regret’ after the match and forwards ‘Ohi [Omoijuanfo] and [Milan] Pavkov will want to forget this night as soon as possible”.

Večernje Novosti says there was full-time “chaos” when multiple players were involved in a fight. They add that Red Star played “excellent” in the 2-1 win on the night.

Serbian newspaper Alo! brilliantly reported that “Allan McGregor would put on a magic cape, pick up a magic wand and enchant his net” to hand Gers victory over two sets.

Although we lost 2-1 on the night at Red Star, there isn’t much you can take away from this set of Rangers players based on their performance in four Europa League knockout ties this season.

Although Red Star aren’t the biggest and strongest of clubs, beating them was no easy task and to do so in addition to knocking out Borussia Dortmund is nothing short of amazing.

While Gers have had their problems in the league lately, they have none in the Europa League.

We can’t wait to see who van Bronckhorst’s men face in the quarter-finals of the competition. It would be great to see them take on West Ham – what a game that would be.

Rangers may not have the best chance of winning the Europa League, but their performance in Europe says a lot about this squad of players and says they really should win the Scottish Premiership year after year without much difficulty.

Celtic have been knocked out of three European competitions in a record-breaking season for them. We are tied with Lyon and Barça.

In other Rangers news, Stephen Craigan was stunned by this ‘incredible’ Ibrox ace in Belgrade.