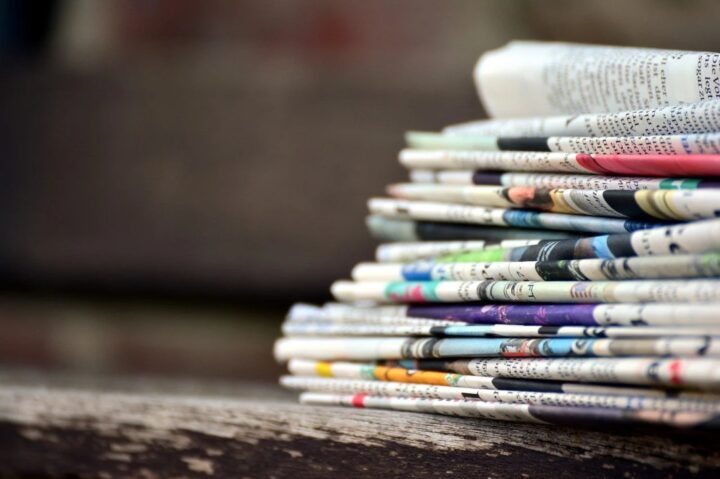 Issues related to the country’s troubled economy, particularly inflation, foreign exchange and the demand for money printing, have been in the headlines. Tragic accidents in Ondo and Benue states, in which lives and property were lost, also made headlines..

Exclusive reports from the Daily Trust say dozens of people have been arrested in connection with the nationwide crackdown on terrorist financing. The newspaper says currency exchange operators, gold traders and others have been arrested. 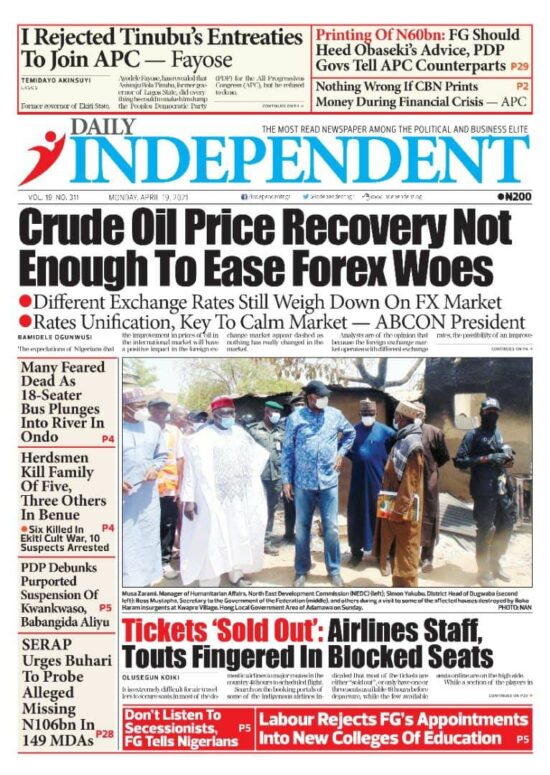 The Daily Independent’s headline says the recovery in the price of crude oil is not enough to ease the country’s currency problems. The federal government has told Nigerians not to listen to secessionists, the newspaper reports. 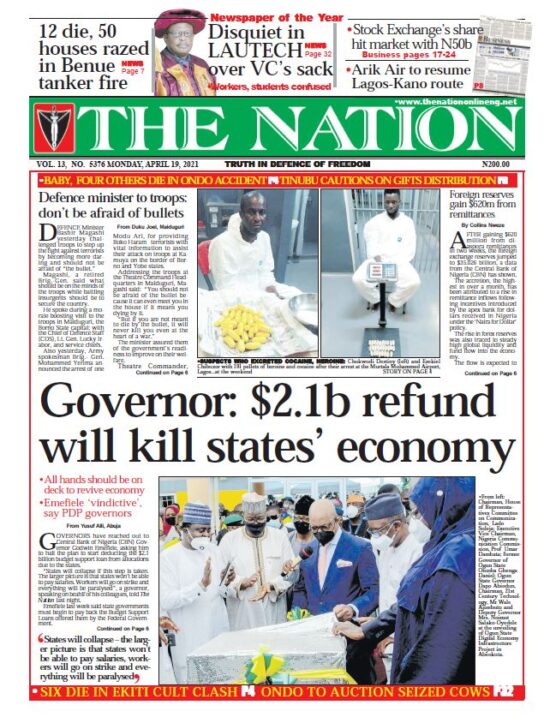 The Nation reports that governors have asked the Central Bank of Nigeria (CBN) to halt the plan to start deducting the $2.1 billion budget support loan from state allocations. The newspaper says 12 people died and more than 50 houses were flattened in the Benue tanker explosion. 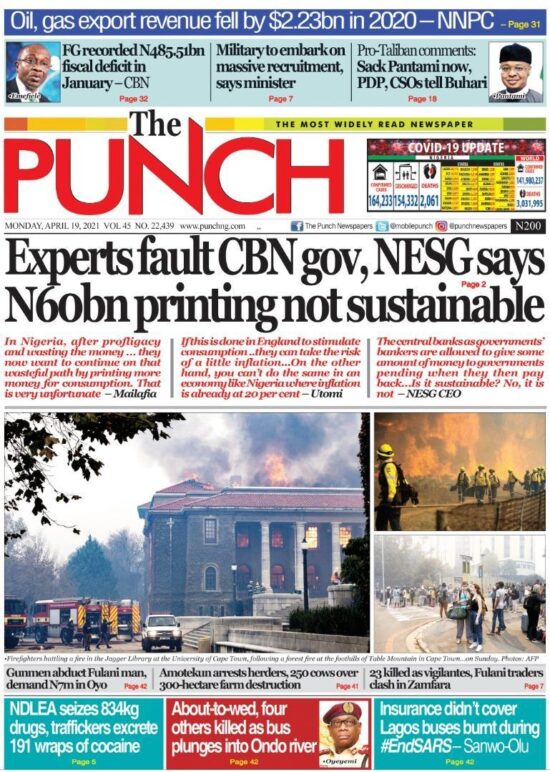 The Punch reports that experts have criticized Godwin Emefiele’s justification for printing money to support the government, while the Nigerian Economic Summit Group (NESG) said printing N60 billion was not sustainable. The newspaper’s cover photo depicts the scene of a fire at a library on the historic campus of the University of Cape Town, South Africa. 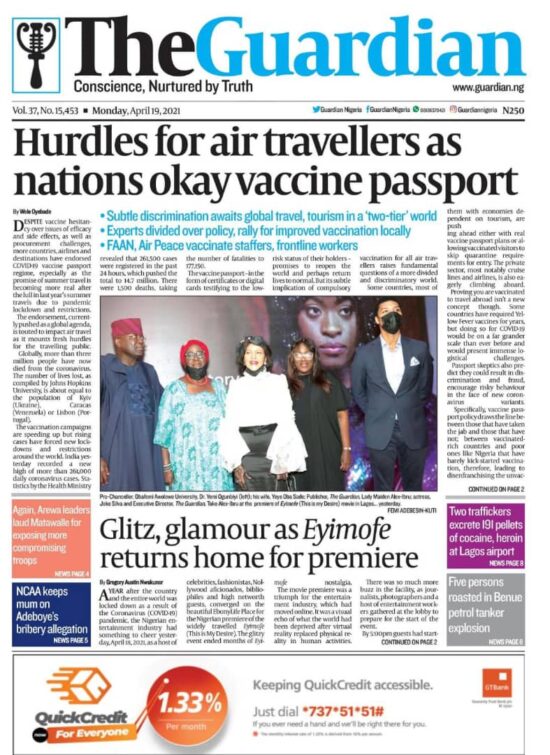 The Guardian says travelers will face hurdles as some countries and airlines have stipulated a COVID-19 vaccine passport for travel requirements. 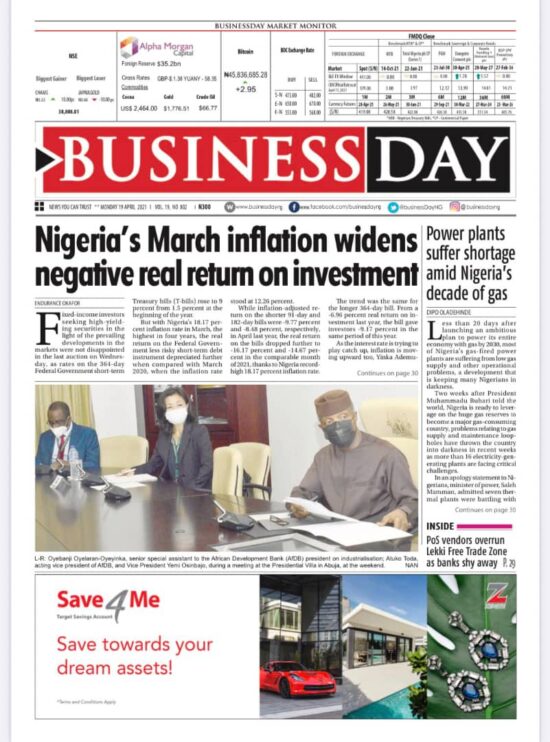 Business Day reports that the country’s double-digit inflation has widened the negative real return on investment. The newspaper says power plants have suffered from low gas supply despite the country’s huge gas reserves.

2021-04-19
Previous Post: Newspaper headlines: Nigeria’s finances in tatters and blackout threatens gas constraints
Next Post: Tired of being a scapegoat: NHA board representatives respond to allegations and newspaper reports