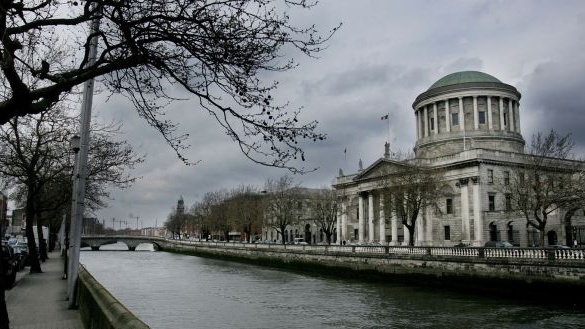 Former Wicklow County Council manager Eddie Sheehy has received an apology from the High Court for two articles on separate issues in a local newspaper.

The November article incorrectly stated that Mr Sheehy had been accused of failures that led to the deaths of two Bray firefighters.

In the apology, read by Shane English BL, for the defendants, it was stated: “We take this opportunity to correct this erroneous report.

“We regret the hurt and upset this allegation has caused Mr. Sheehy and we apologize to him.”

With regard to the March article, the apology stated in this edition that it was stated that allegations of planning corruption had been made against Mr Sheehy.

“These allegations were defamatory and we should not have repeated them,” he said.

The defendants said they were taking this opportunity to apologize to Mr Sheehy and ‘regret the harm and upset our report has caused him’.

A jury was due to hear the action over the November article this week, but Judge Alexander Owens was told by Simon McAleese, lawyer for Mr Sheehy, that the case had been settled. A case related to the March article has not yet been set for hearing, but has also been settled, Mr McAleese said.

Judge Owens struck out both cases after the apology was read.